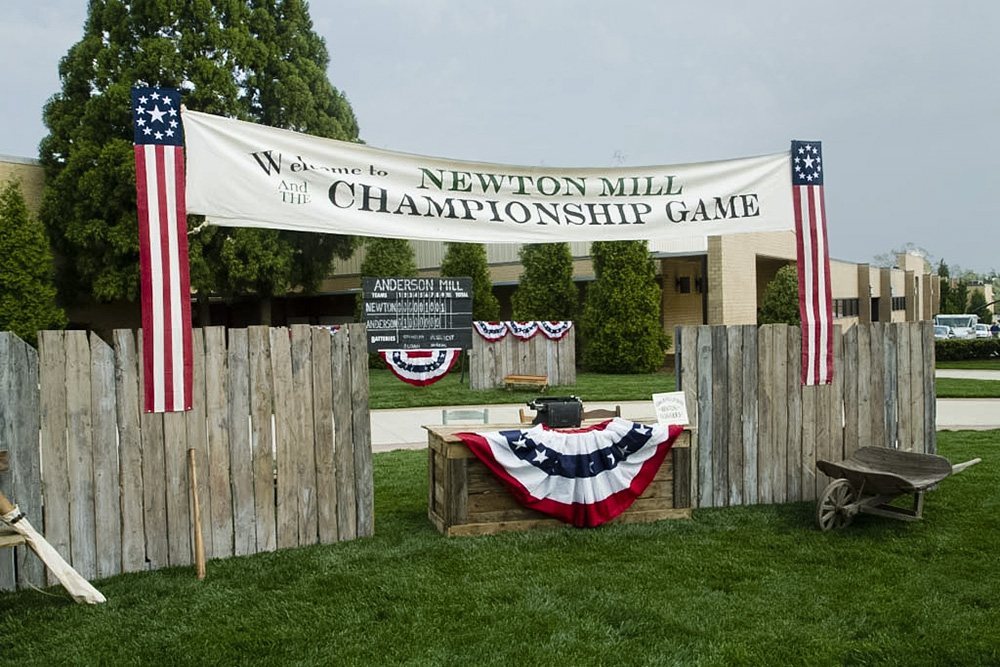 A friend just informed me that my name appears in the credits of a movie: Milltown Pride. I was not involved in the production itself, but handled marketing and promotion for the film premiere; I assume that’s what is credited. We ran a lead-up campaign with a number of guerilla marketing efforts, including a flash mob. A traditional campaign included print, radio, and display advertising. The successful premiere played to an audience of more than 5,000. 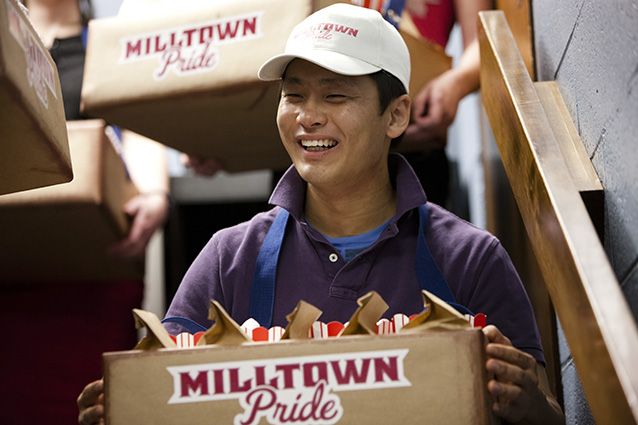 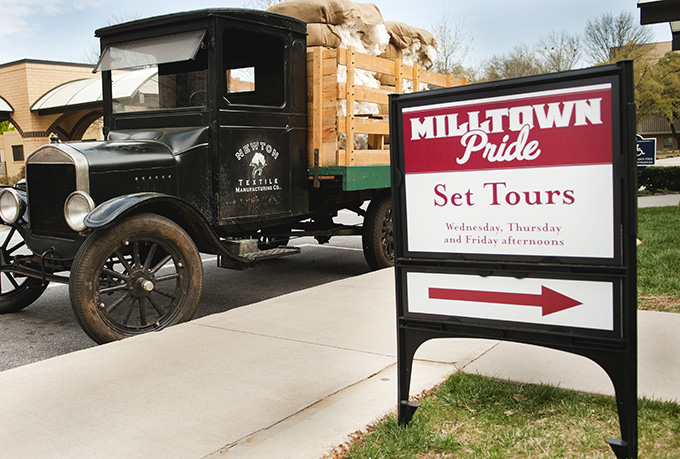 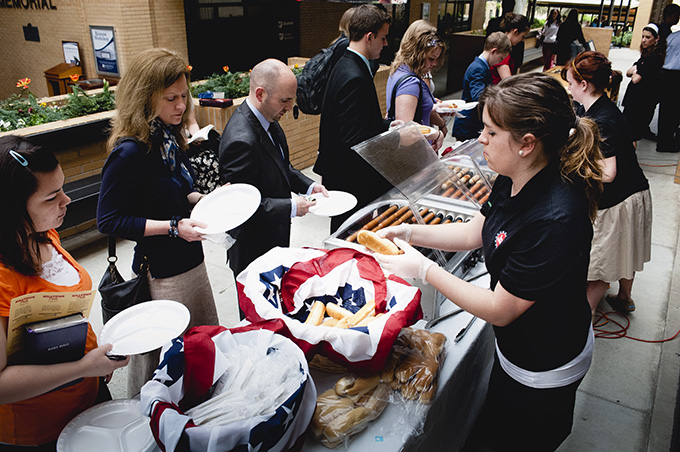